We attracted 700 participants from Europe, the USA, and Asia to the NEWENERGY international conference 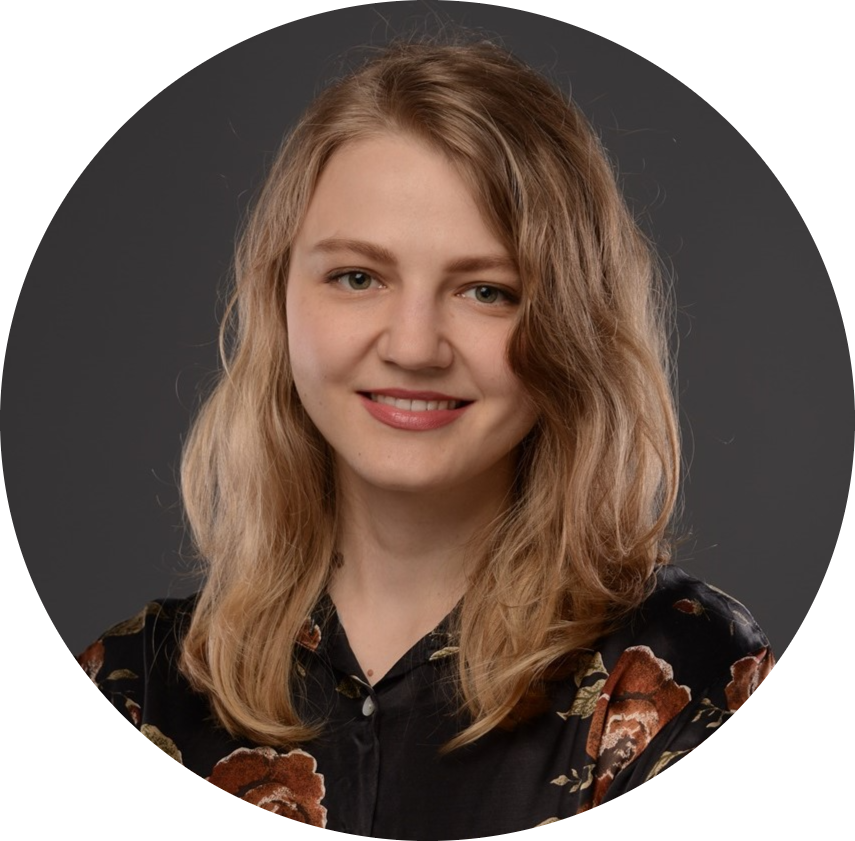 Attract startups to participate in the conference and increase the number of visitors.

Full text of the case  ↓

The client came with a specific task and goals, they knew their target audience and the result they wanted to get. The task was to attract the maximum possible number of conference attendees and increase the number of startup participants, energy companies, and experts from the Internet.

Since there were two audiences to attract, we divided all the work into two stages:

TESTING. To begin with, we conducted a detailed analysis, taking into account the topic, target audience, and the final goal of the entire campaign. And then, we launched a three-week test campaign that aimed to attract participants and energy startup projects.

LAUNCH. Based on the results of the test campaign, we were able to identify and highlight the most efficient attraction tools.

During the campaign, every three days, we tracked the clicks and indicators depending on the results obtained, we adjusted the settings and ad impressions;

The monitoring helped us save our budget and made it possible to close all the tasks.

During the optimization process, we added remarketing and showing ads to Facebook users who visited the site.

During the campaign, we found that most of the conversions come from mobile applications but never reach registration. The question arose, what is the reason? We analyzed it and found that the application form consists of many points and three pages; users could not stand it and did not complete the target action to the end.

According to our recommendations, the organizers changed the fields of the application, and this problem was resolved.

At the second stage, advertising impressions were already aimed at attracting visitors.

Based on the venue and the specifics of the conference, we created other banners and texts and made reconfiguration.

The target audience was residents of Astana and Kazakhstan, as well as residents of nearby cities. The main task of the second stage was to interest the audience, attract the attention of users of social networks, and disseminate information among potential listeners about the event.

As a result, we achieved all the goals and completed all the tasks. We were able to attract participants who passed the qualifying round with their projects; out of 700, 100 people were admitted to the competition. 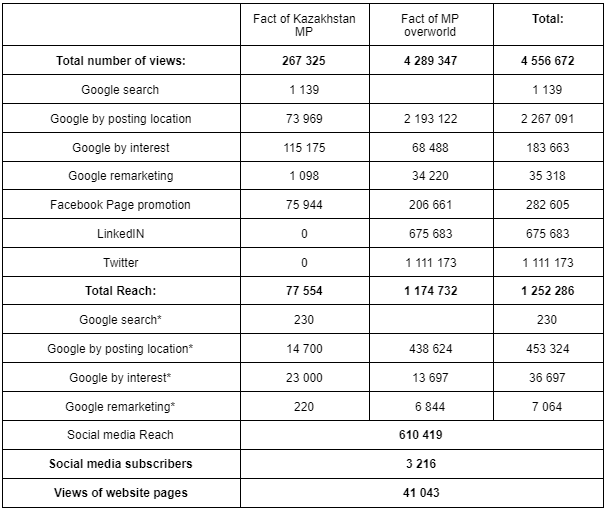