We increased the number of registrations on the website that is promoting mobile applications by 91% and increased the conversion rate from 0.3 to 6% 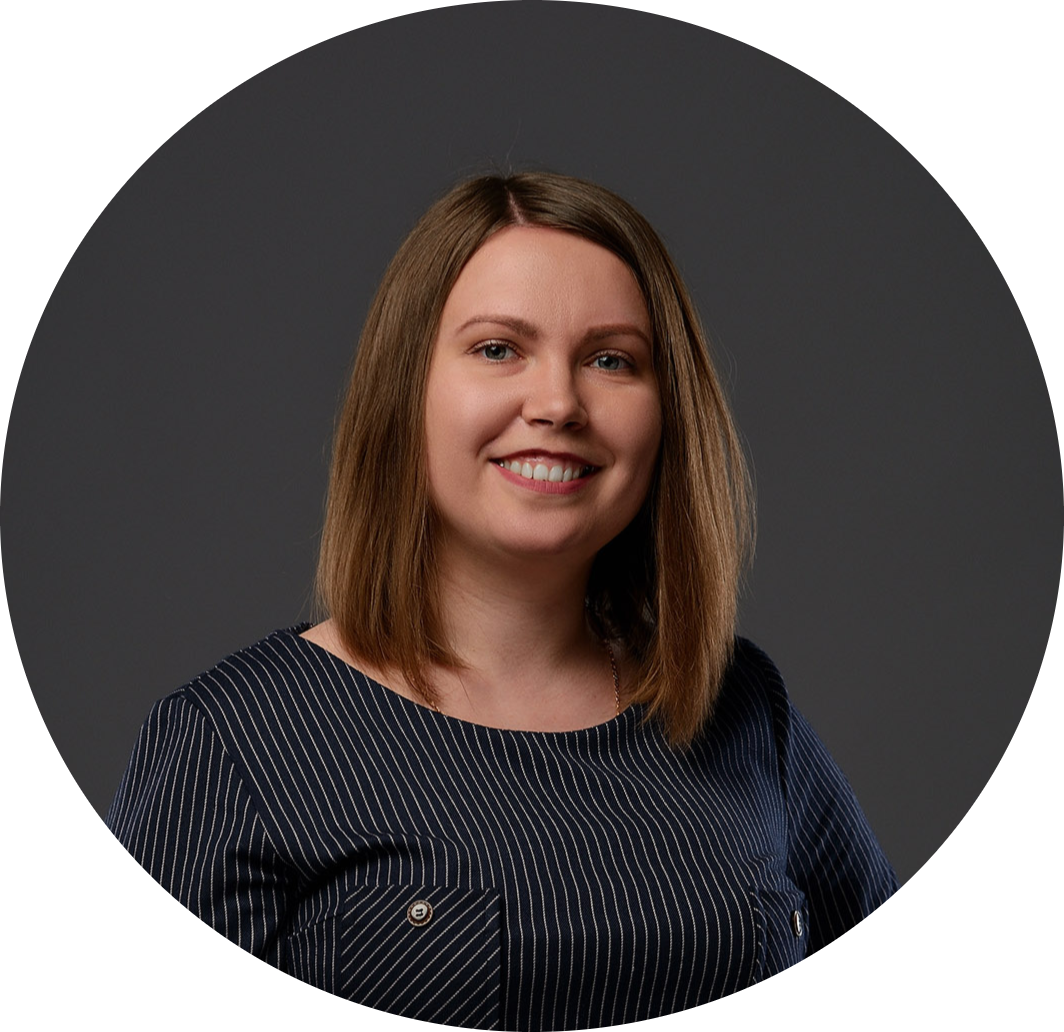 Client. A large platform of motivated traffic for promoting applications in the App Store and Google Play in Russia and the CIS.

Task. An increase in the number of registrations on the website for the promotion of mobile applications.

Full text of the case ↓

At the beginning of 2019, we decided to scale the budget (by 60%) in order to increase the number of new user registrations on the site.

At that time, two types of advertising campaigns were working on Facebook to achieve this goal:

Fig. 1. The most effective ad for the Traffic goal (left), for the Conversion goal (right)

The first thing we did was entirely replace all creatives and divided the audiences into different age segments. We also conducted testing with an audience of friends of the page subscribers. By replacing creatives and testing audiences at the first stage, we reduced the CPC for advertising Conversions campaigns from 14 rubles to 5 rubles.

As a result of testing audiences with different age targeting, we identified the most productive audience in terms of conversion cost and cost per click – the age segment 25-34 years old and the ineffective audience 35-44 years old we turned off.

The most effective audience for the cost of conversion and click

In order to show the most relevant information when clicking on the ad to the site, at the next stage, we added special offers in the ad text to the most effective ad.

An analysis of the effectiveness of ad text in terms of goals met and cost per click showed that an ad without a direct message about the promotion is more effective.

In the first phase, the Facebook source was not producing the desired results. Traffic in the current period grew by 277% compared to the previous period, but advertisements did not convert well.

Fig. 3. Traffic dynamics of the current period relative to the previous one and comparison by Goal 1: Successful registration

We continued to search for a working model that would give more results.

After tries and experiments, we concluded that we need to optimize campaigns for an event – registration by a new user on the site. But then we discovered a problem: setting Pixel events was taking too much time for the client.

In parallel, we continued to test new Facebook targeting audiences codenamed Startup, Business and Lookalike audiences, which were collected based on those who interacted with a post or ad within 30 days.

The next step was to set up event tracking on the site – new user registrations on the website – and set up optimization for this event.

The optimization brought immediate results after the first month of implementation – the bounce rate decreased by 28%. The number of Successful Registrations increased by 575% while the budget increased by 42%, and the amount of traffic to the site decreased by 36%, which indicates a precise hit of the target audience due to optimization.

A significant role (in addition to budget scaling and optimization) played the introduction of a selling text with USP in measurable units of profit without mentioning the promotion in the ad.

The buyer evaluates a unique commercial proposal from this point of view: What will I get from this? And our USP answers this question – the price for Android installation is 4 rubles, and for IOS installation – 14 rubles, which favorably distinguishes the offer from other competitors and strengthens it by the fact that the user pays only for the result.

Fig. 4. Traffic dynamics of the period with optimization for registration relative to the previous period and comparison by Goal 1: Successful registration

We have achieved the desired result. Provided an increase in the budget by 30% in the third stage relative to the previous period, we:

Why our strategy worked and what moments are important not to miss: