The business
National Internet and TV provider
Our goal
1. To increase the number of connection requests from the SMM channel. 2. To reduce the level of negativity from subscribers. 3. To increase the conversion coefficient.
The result
After 3 months of hard work, we increased the number of service requests from 45 to 713 per month and got 1,5 more positive reactions.

When the client turned to us, they had an extremely negative social media image, which only got worse because their customers critiqued the quality of provided services in the comments under every post. The Internet connection service caused the most negativity. Such a poor reputation decreased the number of requests coming from social media.

At the ADINDEX agency, we start each project with a detailed analysis of a client’s business, their competitors, niche, and target audience. That’s why first we:

Before the client turned to us, their social media pages mostly contained advertising information. The brand’s audience rarely interacted with those publications. That’s why we decided to increase the number of social media requests by:

And improving the brand’s image as a result.

We created the following sections, whose goal was to cover all the company activities maximally:

We added these sections to the schedule that contained no less than 2 posts per day, which always included a kind of dynamic content (videos, GIFs, slideshows, etc.). This content also interacted with the users by asking them questions, addressing them, and containing CTAs. 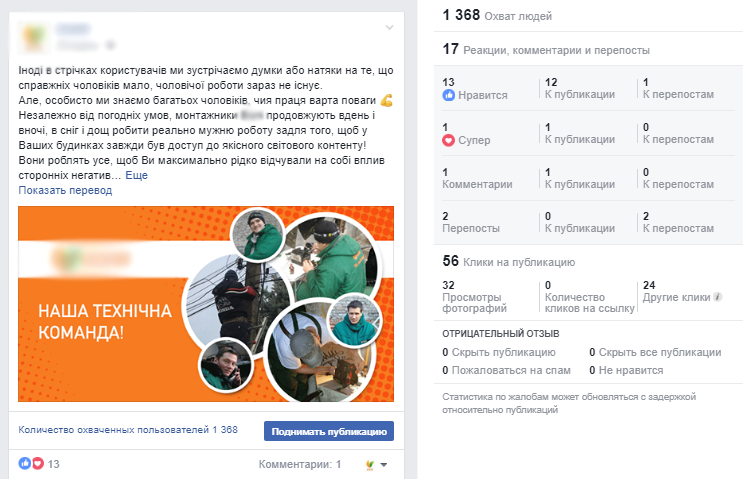 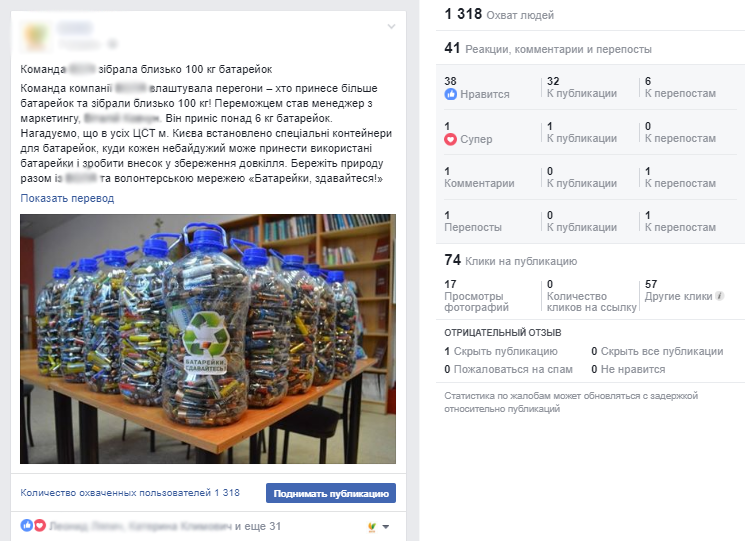 In each post, we focused on addressing the customers’ insights, problems, interests, and opportunities. 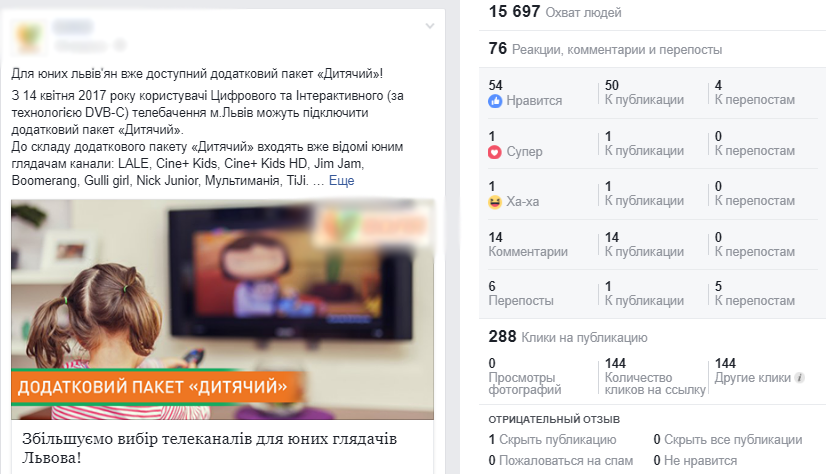 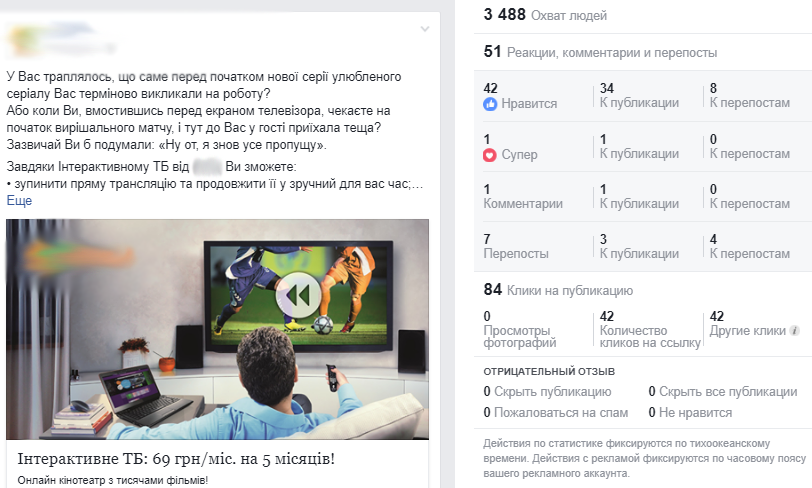 We decided to supplement the content strategy with a conversion strategy for advertising campaigns. Such a strategy contained a detailed segmentation of the target audience, which enabled us to split-test the creatives on individual segments of this audience.

MyTarget and VKontakte allow displaying widescreen banner ads in the newsfeed of Odnoklassniki and VKontakte mobile apps. According to the results of the campaign, these platforms became our number one lead source

We also used non-standard approaches. For instance, we used the following keywords for the ad display tactics on MyTarget network:

We also worked with branded and competitive search queries together with the keyword ones.

To increase the conversion coefficient, we conducted a daily statistics analysis for the previous day, along with the analysis of dynamics compared to the past period. As we accumulated the data, we excluded those parts of the audience that turned out to be ineffective for the client. For instance, for specific offers, these were people of a certain age and gender, and certain characteristics of their behavior online. 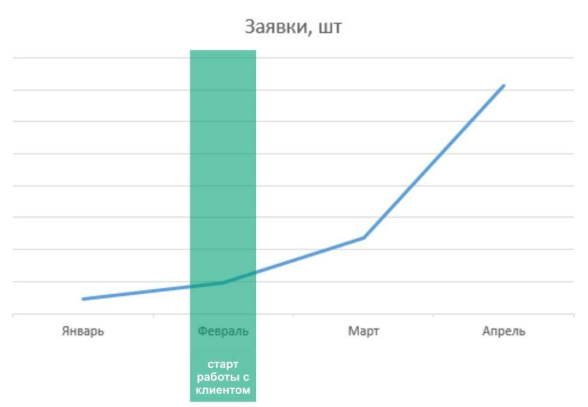 The total number of requests for the period was 1046. 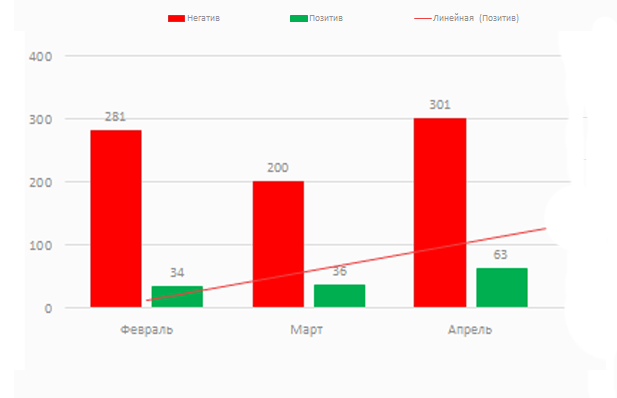 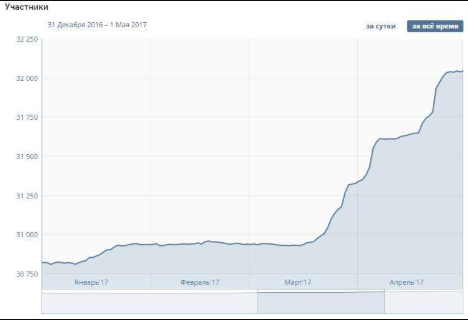 The number of subscribers to the client’s VKontakte page increased from 30 930 to 32 030, with a total growth of 3,6%. We provided the growth of real, organically driven subscribers that are the most valuable for any public account for both social media.

The successful implementation of our content strategy, along with the precise advertising targeting, enabled us to scale to budget’s size, which was almost 5 times higher than the initial one. The client started getting a lot of service requests from social media.